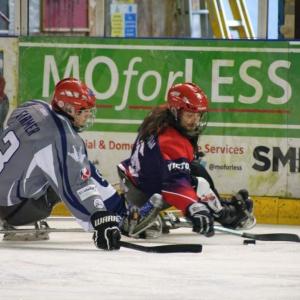 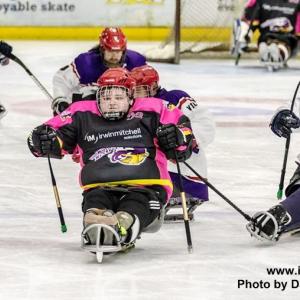 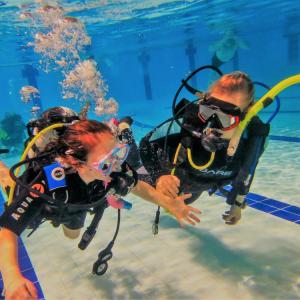 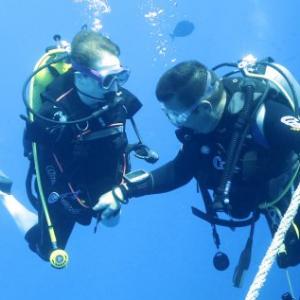 Diving for All - in Rugby 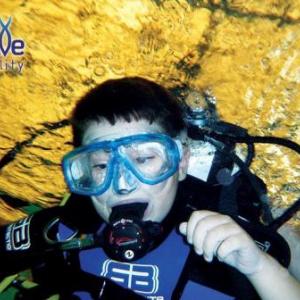 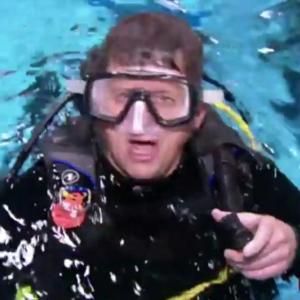 East Chesire Diving for All 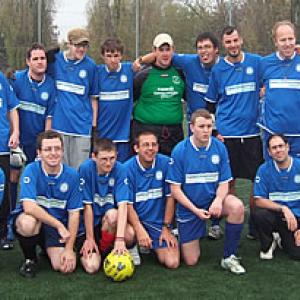 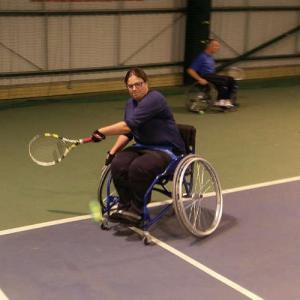