Cheshire Cobras were founded in November 2013 by players from the North West of England, who wished to play local games in the spirit of good sportsmanship. The goal was to play in a less pressured environment in order to create a gateway into the sport for newcomers, whilst still being enjoyable and competitive at higher levels.

The squad has experienced players who happily share knowledge with those who are less experienced. Many players have league experience and all of the players are encouraged to have a go at bowling, batting, and share in the social events that the club offers.

Cobras are backed by their county’s cricket board and are thankful for their support. Thanks to the Cheshire Cricket Board, the Cobras have performed a demonstration at Nantwich and have a steady stream of games through the year. Over the past season, the Cobras have played a dozen games throughout Cheshire and the North West including several against opponents they play annually. The club has also donated towards Hawarden Cricket Club’s new pavilion and has helped to raise money for the Walton Centre's Home from Home Appeal.

Over the next season, the club is looking to play about 12 games and offer training sessions run by professional Cheshire Coaches with the support of Cheshire Cricket Board. The team is looking into the possibility of entering competitions, should the players wish to. 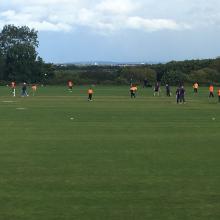 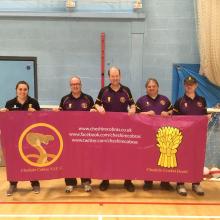 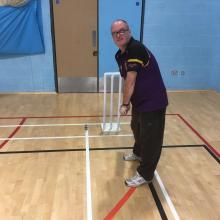 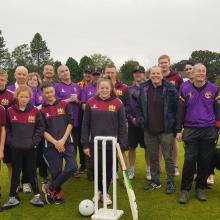 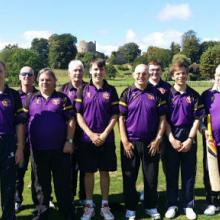 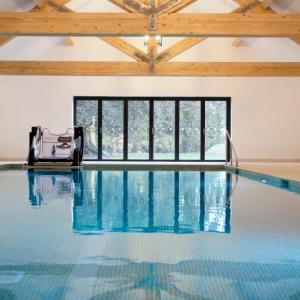 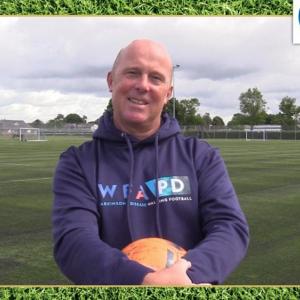 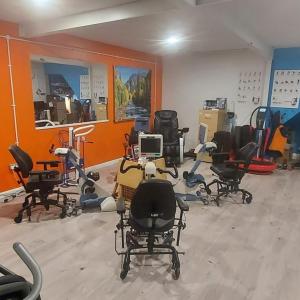 Wheels For All Adapted Cycling - Colchester 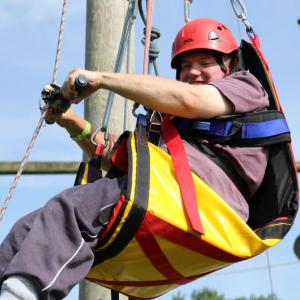 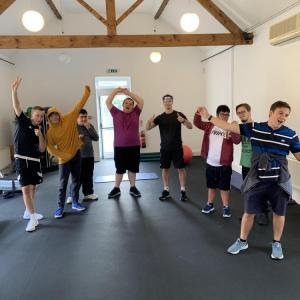 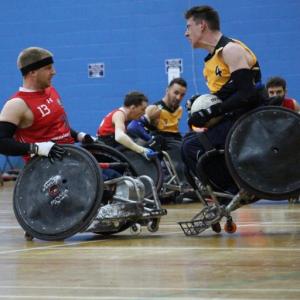 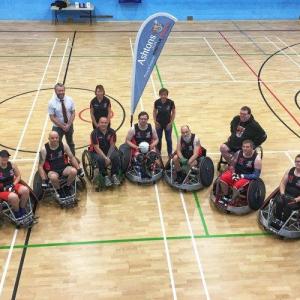